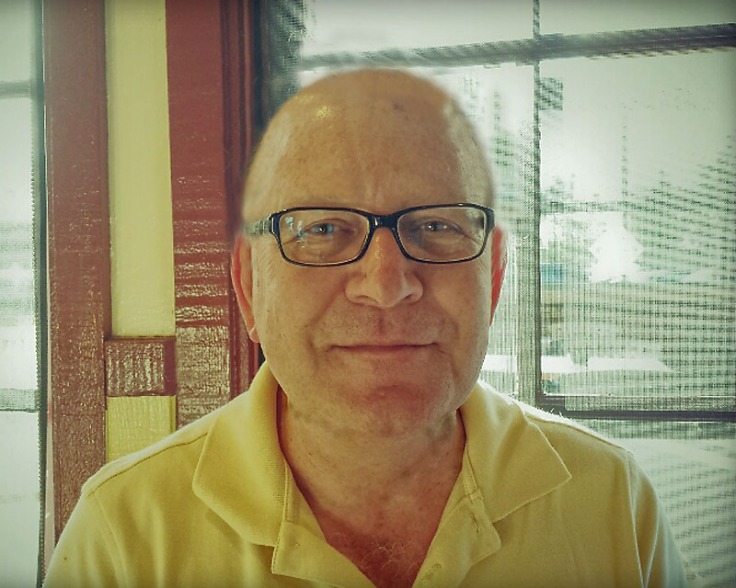 Met up with Jim McKinniss for a quick dinner and beer before the monthly PhotoExchange Meeting and we eventually starting discussing his SoCal retro house photographs that he was posting on Facebook. The conversation eventually turned to the camera-phone app he was using with his Samsung, Lomo Camera FX. Since I have the same camera-phone, I was pretty curious. So Jim obliged with by taking a portrait and later sent me the file to tweak.

So I took some liberties and perhaps what I might look like in twenty or more years.

And I have since downloaded Lomo Camera FX off Google apps, which is a free download. Of the six available modes, Jim routinely uses the Push mode to take his photographs (above), I am a bit more intrigued by the Polaroid mode. More about that shortly. Actually a bit of fun!