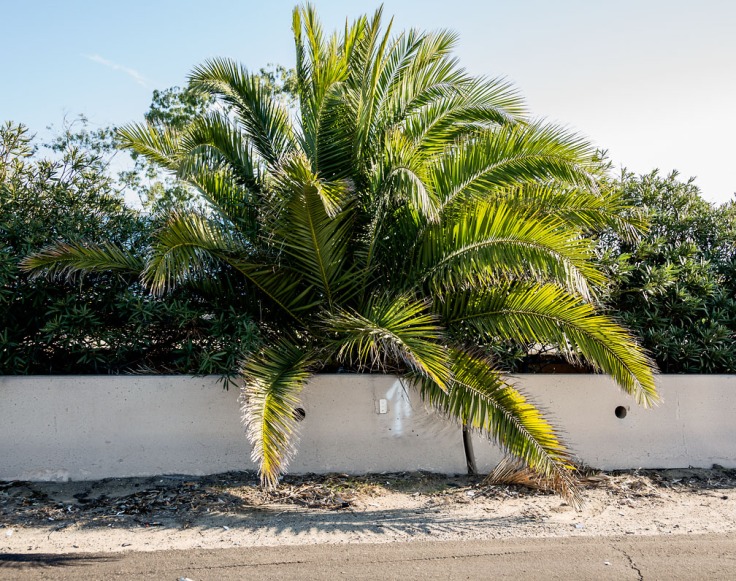 While thinking that since I have essentially completed my political satire about the #stablegenius‘s “da wall” and ready to get ‘er launched as I posted earlier this week, I find my self distracted by another of the #stablegenius attempts to divert everyone’s attention away from the Russian probe into his shady business and political practices. Regretfully each day brings on a new emerging crisis with our #stablegenius in the WH. The current senseless economic baiting of another #stablegenius whose poverty nation also has nuclear arms and who has a long term irrational resentment towards the United States?

So I need to reconsider; do I need to launch my Middle Ground project about the pending waste of billions of dollars to build a senseless wall in the middle of the desert miles and miles away from any habitation OR instead refocus on finishing my anti-war project Gardening for Ordnance?

I fully understand that either of these photographic projects may not have any effect on a real #stablegenius, but either might have an effect on those spineless enablers who continue to allow all of the senseless crap to happen. Or at least in my wildest hopes. What the heck, if a bunch of emotionally impacted high school kids in Florida can start a real anti-NRA movement, it provides much needed hope that anything can happen!

So what do you think?

Finish my political/social satire (Middle Ground) that might stop spending billions on a senseless wall?

Or shift priories and immediately attempt to finish an anti-war satire (Gardening for Ordnance) that hints at the dire consequences of war?