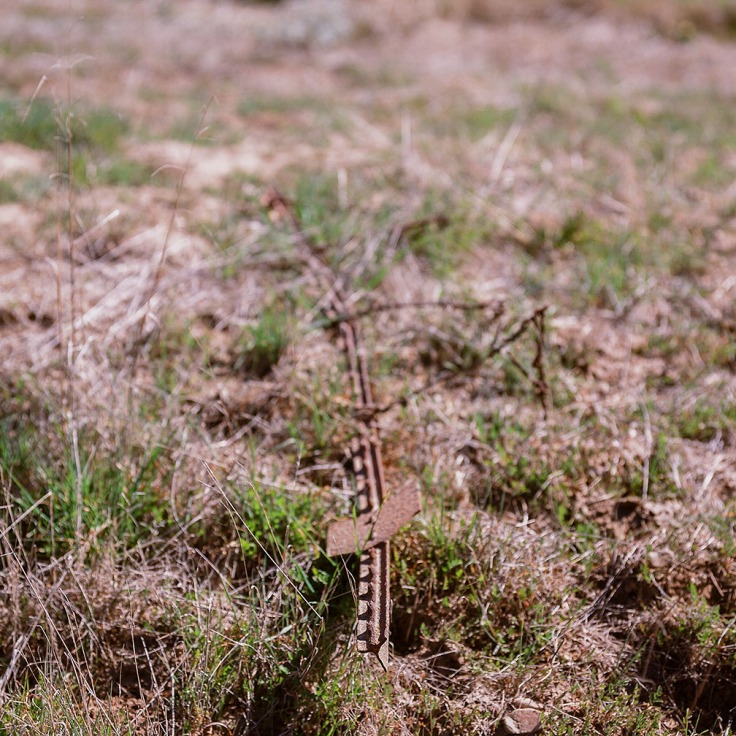 I have been wondering a lot about the relevances of social media for myself and other artists, and perhaps more specifically about staying on Facebook/Instagram.

First, the basic question, why use social media (e.g. Facebook/Instagram, Twitter, etc) by an artist?

For an established artist who has multiple galleries that represent them, constant demand for exhibitions, can sell enough of their art to pay the bills & then some, a big secondary resale market for their artwork, using social media is a nice to have to let folks know where they might be next. For these fortunate artist, most of this PR work is really handled by their galleries who want the collectors to come to their place and not their competitors gallery.

Then there are the rest of us. The on-going idea is that we can use social media to increase our artistic footprint, to let the “world” know of our artist talent, that we exist. Collectors, curators, galleries will find out about the artistic projects, eventually purchasing our artwork, offering gallery representation and provide exhibitions of our work. That by using social media we will increase the visibility of our artistic endeavors and we can become well known, if not “famous” (or at least be able to pay our bill as a working artist).

There is a false hope that what a person posts something on social media that all of their friends/followers will see it. Regretfully with the likes of Facebook and their algorithm tweaking (anticipating that Instagram will fall victim to this as well shortly), perhaps only 35 of person’s friends/follower may initially see it. Really nothing new here as this has been in effect by Facebook for a number of years now. So if this is true; then is it worth investing one’s time on Facebook that only 35 people will see what you post??

That said, some Facebook users will see somebody who has more than 35 likes on a post; but this is probably as much about learning to “game” Facebook. That same Facebook algorithm will also increase a post’s visibility when the post starts getting commitments, sharing, likes and other traffic. Which means that an artist will need to increases the amount spend on a Facebook post or other social media, to obtain greater visibility, but realize that increased visibility will be mostly from their own followers. Folks whom you think should already be reading your posts to begin with. Which also means a lot of work and time that is spent on something other than creating artwork.

Nevertheless, a Facebook/Instagram reader will almost certainly see the paid advertising. Lots of it. Facebook/Instagram is a business and they want to make a lot of money; thus there really is no free lunch. Facebook/Instagram users do not have to pay to be able to post their stuff, but they do receive constant reminders that if they do start paying, then more of their friends/followers will see what they post. An indirect pay to play. So do you really need to pay to have your friends see what you post? I don’t think so, thus I have never paid for an Ad on Facebook.

I will have to admit that there appears to be more of pure play on Facebook if you belong to one of the various Groups, such as I belong to a couple of photographic book Groups. I see little to no ads between posting (lots on the side panels), but I am unsure if any Facebook algorithms are applied to those in Groups as to who can see the post.

It can be frustrating to try to figure out out how to let more folks know about what we are creating. I am just not sure that most social media, including Facebook, and lately, Instagram is really the best way to do it anymore; getting the return for the time invested. As a developing artist, I really believe we do control more of our destiny when we are more pro-active with our self-promotion (personal marketing). The use of social media is just one aspect, but one that we need to be sure does not become a time trap that really does not really move our artistic career forward.

So for now, I am backing off on my personal use of Facebook, just as I have stopped adding to my Instagram account. Instead I will be writing a bit more here on Singular Images as what I am doing, which is also a kind of social media that I think is more dynamic and effective.

Okay my social/political issue (maybe a rant) with Facebook:

For me, increasingly one of the Facebook/Instagram issues is also about the policies of its Founder/CEO Zuckerberg. Let’s just say that if someone pays for their fake conspiracy allegations in either rubles or dollars is not a concern for him, just don’t show a woman’s nipple in the process. It’s not about promoting democracy or eliminating deceit, it’s about a certain type of nipple “decency” and getting paid. Zuckerberg has made it known that he has a  basis against Elizabeth Warren and other Democratic candidates, thus his open tolerance to taking attack Ads against them, and if those are false allegation, it is not his stated concern. That’s my take on it and another reason for my Facebook/Instagram avoidance. And yes, I do not watch Fox News either.

Regarding the photograph featured in this post, it is one of the many photographs made with expired 120 film for my project Gardening For Ordnance. While walking in the park adjacent to where we live that has a number of warnings posted about the potential danger of WWII military ordnance, I was intrigued about how this object with the rusted and snarled barbed wire appeared to look almost threatening. I then composed this image to emphasize that aspect.

For inquires about this photograph and my other artwork, please contact my gallery: Fabrik Projects, Los Angeles