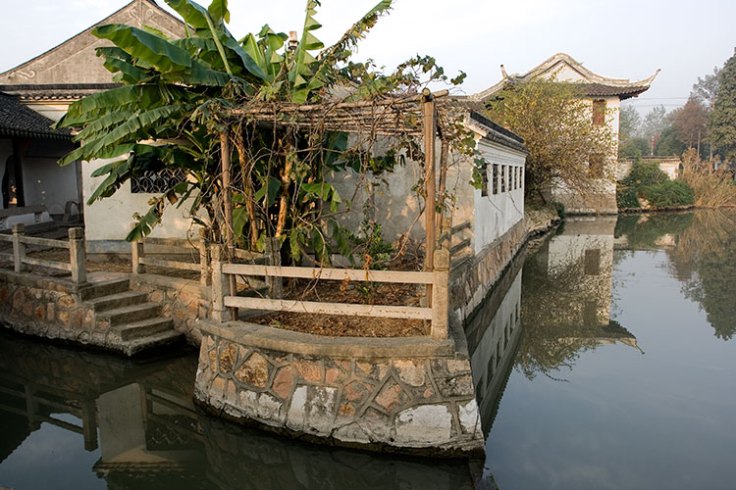 After writing yesterday about the balance of hand-head-heart in my work, I realize that I may be way too head-strong. With that I also imply I may be too left side brainy, which is the analytical and verbal side of our brain. I don’t know, perhaps a guy thing or maybe tooo much an engineer. The right side of the brain gets into that feelie, holistic, zen, abstract thing.

Not that it is bad thing, eh?

My right side finally kicked in yesterday after three days of sorting 3,000+ China photographic images into one of four piles (fourth being the I don’t want to use this now pile). And I found that I was conecting stronger with the I’m Just Looking series. As I stated, I have a strong inclination to favor my head on developing these series, now I am going to trust my heart, as to where my emotion seems to be going, as to what series and more about the context of the series.

Quick check last night, I have about 250 images in the first sort of this series. I already know that there were so early images that were placed in this bucket that are going to move, so sometime this week I will start the second refined sort. I do not have any specific goal to whittle this down to yet, but guessing it would be between 75 and 100. I’ll know more by the end of the week.

And with this momentum, I have started the rough draft of the project (book) introduction, with the (strawman) full title of: I’m Just Looking (Wo Zhi Kankan); The landscape of Eastern China. And I have my chop (stamp) for this series to add to my Edition folio documentation. Now I need to get this profolio prepared for my web site as well. It does seem that my web site is the step child lately;- )

2 thoughts on “Listening to the heart”