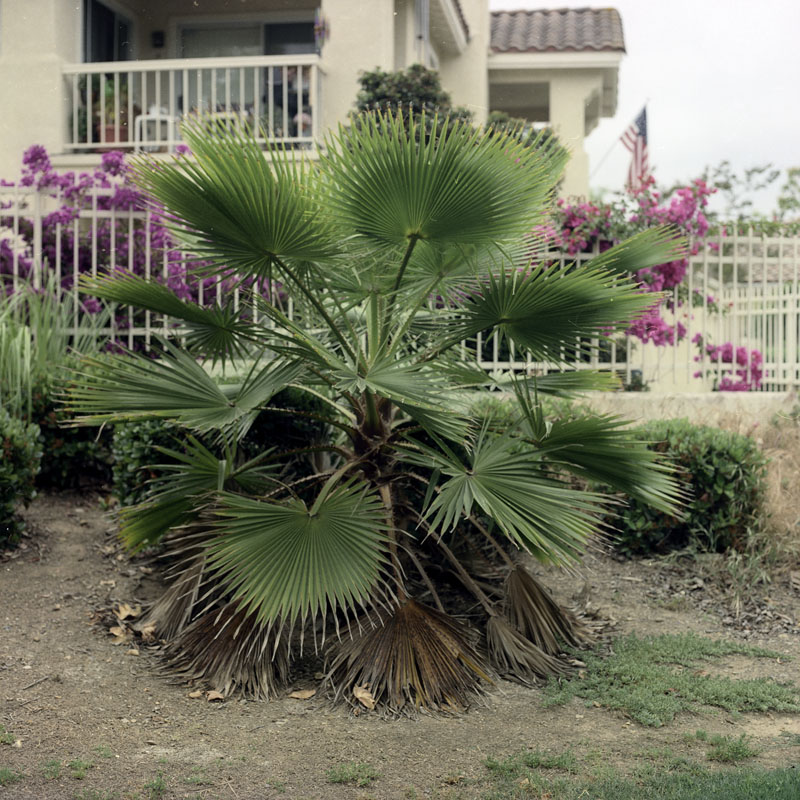 I have been looking at the photographs that I made in 2008 for my project Places in Between, which in retrospect was not all that well thought out. It was part of SoFoBoMo, so I had a pretty good idea of what I wanted to photograph, but the concept was not as well-defined. Thus like the Cheshire Cat admonished Alice, if you do not know where you want to go, any pathway (photograph) will do.

Nevertheless, this composition is actually well in line with my current project requirements, except now I understand what kind of light I want. In this case above I made the image during a dull overcast sky, but I now want this specific image made in glorious sunshine, which thankfully here in Southern California is rather common. This location is not far, either a long walk or a very short drive away. I have been monitoring the sunlight to anticipate photographing a similar composition, which appears that I need to work on it in the afternoon. I have not been there recently, so I am not sure if the background flowers are blooming  (but yet to decide if this makes a difference). Also, may not have the flying flag in the background of the composition either as the photograph above was made just before the 4th of July.

So a nice study that I can now refine during the next set of exposures.

One thought on “Photographing with a purpose”