I am not big on camera or software evaluations, but as I have been playing with the Lomo Camera FX app for my Samsung 4 and posting some resulting photographs, I thought someone might be interested in an overall evaluation. Especially since this a Free download.

The basic app download has six modes. You select a mode, compose a photograph, take the photograph and wait a moment and on your screen pops up the resulting image within its related border. You will find the image is stored in it’s own folder OneMansCamera and not in the usual folder location.

So to provide a reference, this is the original photo made without the app, straight from the camera with a slight bit of sharpening as I do for just about every digital image.

Since I was composing this image tight for the flowers which works best for the various modes, below, the sky in the background is over exposed, but still retains a bit of the blue.

The push mode is essentially an overexposed photograph. This is what you might get if you were to take a photograph and really accentuate a curve layer in Photoshop to blow out the highlights. This is the Push image right out of the camera and for the Push mode the blacks are also weak, at best a dark gray. That really bothers me, so although I find the overall effect intriguing, I punch up the blacks (both in the RAW conversion into Photoshop as well as a Curves adjustment) and arrive at the image at the veru top of this post for comparison.

For the Polaroid effect, the contrast and sharpness are softened to emulate the SX-70 Polaroid look. Then add the characteristic Polaroid border, although this is not the SX-70 border, perhaps closer to the 600 series film. What bothers me is the light leak evident on every image on the left side of the photograph that has a bit of wispy green color extended about a quarter of the way into the image. Regretfully there is no option to eliminate the light leak effect. Bummer, because overall it’s not too bad of a mode.

The image format is of course not the same as the SX-70 3-1/8″ square either. Also the border is always on the long edge, similar to the fact for Polaroid, the film orientation was fixed. 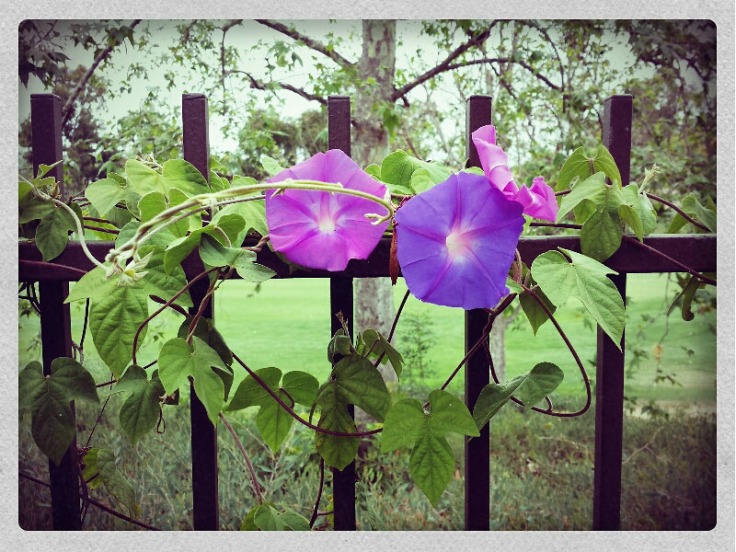 For this mode, I think that the combination is a bit of the Lomo, below and the Film, below the Lomo. Perhaps the thing I like about it is that there are no film leaks or other app artifacts. Closer to the original with some strange color things happening. This one might be worth more investigation for me. 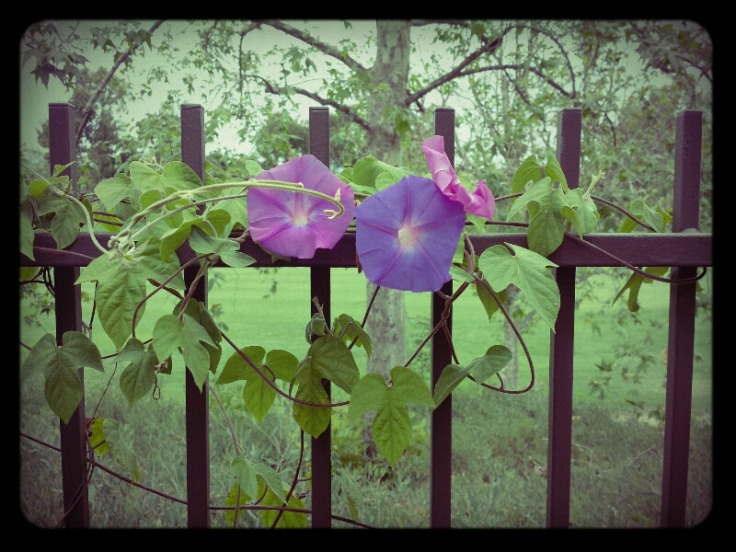 With this mode, we get some funky colors best described as an overall green cast. I guess to appear like old film or weird processed film. Okay, I am not as impressed but I will see how this works next Halloween. The ghouls should appear even more ghoulish!

For the Film mode

And finally for the Paper mode, a low contrast capture to emulate what if you were using a coated paper to capture an image. Initially the image seems interesting, but the same repetitious torn paper border wears thin very quickly. One alternative is to use Photoshop to clone and modify the borders and white space for different images to create some variety.

All in all, an app that provides some modes to play around with and have some fun. My buddy Jim McKinniss who turned me onto this app uses his image captures as a starting point. And perhaps an interesting project may result as well.