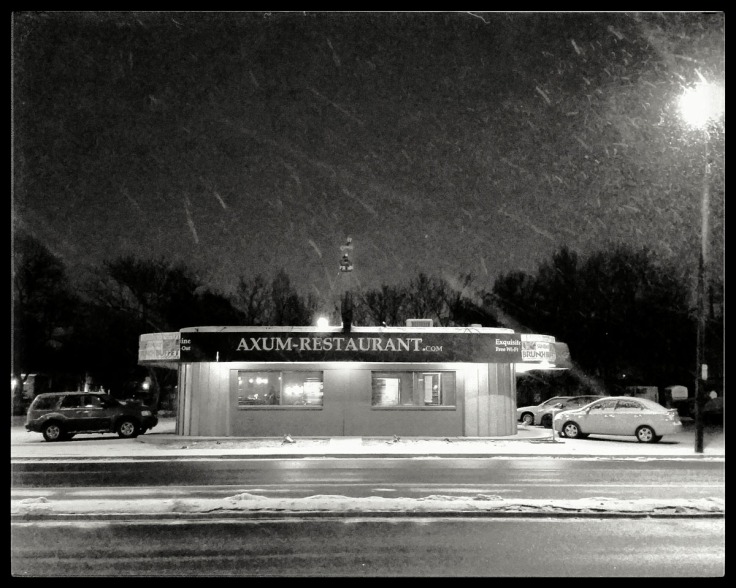 I have been using Photoshop CS3 since it was published by Adobe and I have not had the desire or compunction to make an upgrade until just recently. Sometimes when the features of the various software do not change dramatically and you are comfortable with where everything is and how it operations, maybe a good thing not to change, eh? For me, the upgrade from CS to CS3 was to obtain the much improved black & white conversion layer tool.

So reading the various reports and reviews of the Photoshop upgrades since CS3, I did not have a strong desire that I was missing something critical. As a still photographer and not an illustrator or 3D artist, the Photoshop tools I utilize are fairly straight forward (by my reckoning).

Also, I was still trying to figure out if Adobe’s new software subscription pricing was viable; cost of ownership and potentially a continuous series of software updates pushed on me to contend with. My IT cousin told me that his company had made the switch to the Adobe Creative Cloud (CC) subscription program as they figured it was equally or more cost effective that individual licenses. I could download to two computers with one Photoshop CC subscription, which is the number of computers I am running, the cost of the subscription would have a payback of four plus years, which by that time, I would need to purchase another update. So I jumped that hurdle.

The real reason I acquired the Photoshop CC was purchasing a Canon 5D MarkIII (5DMk3) camera and the CS3 RAW converter was not compatible with the 5DMk3 RAW files; I needed to upgrade my Browser to at least CS6. And shooting JPEG with the 5DMk3 and not RAW is to only tap into half of the image capture potential; 8 mg/8 bit files with JPEG versus 22 mg/14 bit with RAW.

BUT I need to update my desktop computer, thus I only downloaded the Photoshop CC to my portable, so I am still running CS3 on one machine.
So this image above that I made in Denver over the last Thanksgiving weekend was my first confirmation of the backwards compatibility of the Photoshop CC. I did the major tweaks in CC on my portable, then transferred the PS file to the CS3 machine to open for proof printing on my Epson 4800. Nice, it works.

I am still getting adjusted to the Photoshop CC interface and found one change that I have yet to figure out, but otherwise the transition is pretty seamless. Whenever I purchase a Photoshop upgrade, I will also purchase at least one reference book on how  to use the software, usually deferring to a title that includes Photoshop for Photographers, such as Martin Evening’s series (I have his CS3 edition).

Btw, I think I was able to capture the essence of the snow flurries in the photograph above. I had to use a Curve adjustment level to bring up the values, while managing the contrast, of the swirling snow in the night sky. Does appear cold and kinda of nasty (which it was), eh?