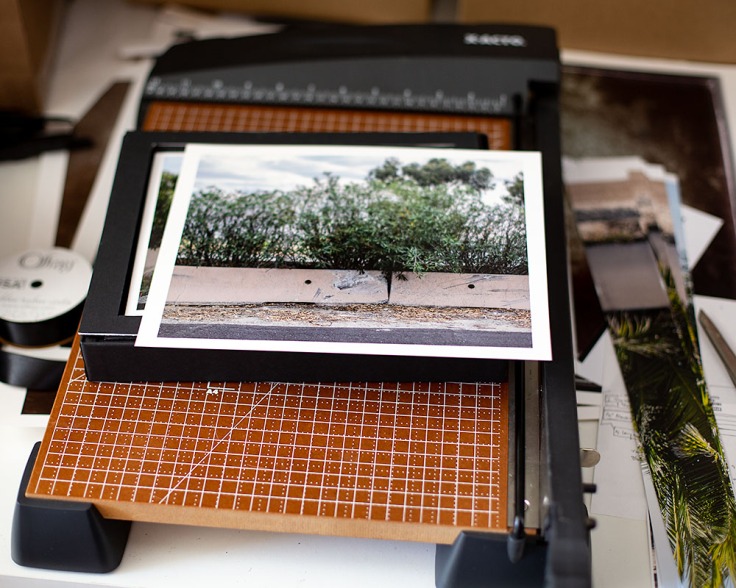 Watching the second night of the second round of the Democratic President debates in Detroit last night to obtain some more information as to who is going to be the next American President. As expected, one of the many issues was immigration, pathway to American citizenship, illegal border crossing, deportation and indirectly the American-Mexican border were hotly debated. Honestly, this is really an issue only because the current American president artificially created it due to some really lame campaign promises he made to the far-right white Nationalist.

Regretfully the economic and political issues in Central America are not helping the American border situation. Before this current situation was the Eastern Asia refuge crisis who were in the crosshairs of an internal political war. Being a history fan, I find it interesting that the white American minority, predominately the English/Irish/Scottish/German can only look back to the early 1700’s when the massive move to America by their forefathers was a result of similar political and economic issues across Europe, events that MoscowMitch Mcconnell can trace his family history back to. Regretfully for us, MoscowMitch and the current American president have strategic historical-political memory loss. To the president’s credit, his mom was born in Scotland and his grandfather was chased out of Germany for not doing military service (I guess avoiding military service is a family trait)

When developing my Middle Ground project, I had anticipated that the American-Mexican border wall could remain an issue for about four years until the next election. I  had not anticipated that it would be almost the entire focus of a small minded individual for this entire period of time. It appears that making a mess of the border situation is only the second thing, besides providing a really huge tax windfall for many of his friends, that this person might be able to accomplish during his four year presidency. And there has not been one foot of new wall built since he was elected even when he had control of both the House and the Senate. Guessing that his 2020 campaign will be about building this border wall in his second term after he finally obtains the funds from Mexico. Okay, too funny, or really when we start to hear this BS again, too sad.

Nevertheless, what is occurring on the American-Mexican border is being actively debated among the Democratic and from this might come some good; perhaps unified political tactics for implementation after the 2020 election when the current presidency comes to a dismal end.

What gives me some hope for this pending political change? Similar to the 2018 mid-term elections, when there was a huge Republican House defeat, there are again a number of Republican House members, five to date, who have suddenly decided to “retire” rather than try to be re-elected. Seems like they probably did not like the their two choices: run on being RacistRepulicans or RussianRepublicans. I am hoping the other shoe will drop for a bunch of Republican Senate members to “retire”, and could only wish MoscowMitch would call it quits, but suspect he will have to be voted out.

By the way, did I mention that Middle Ground is intended to be a political satire about the American president and his narrow idea of an American-Mexican border wall? Although Middle Ground is also an urban landscape project, a bit of early Ed Ruscha, I am investigating the issues of a borderland that attempts to create division and metaphorically questions racism, while still revealing hope.