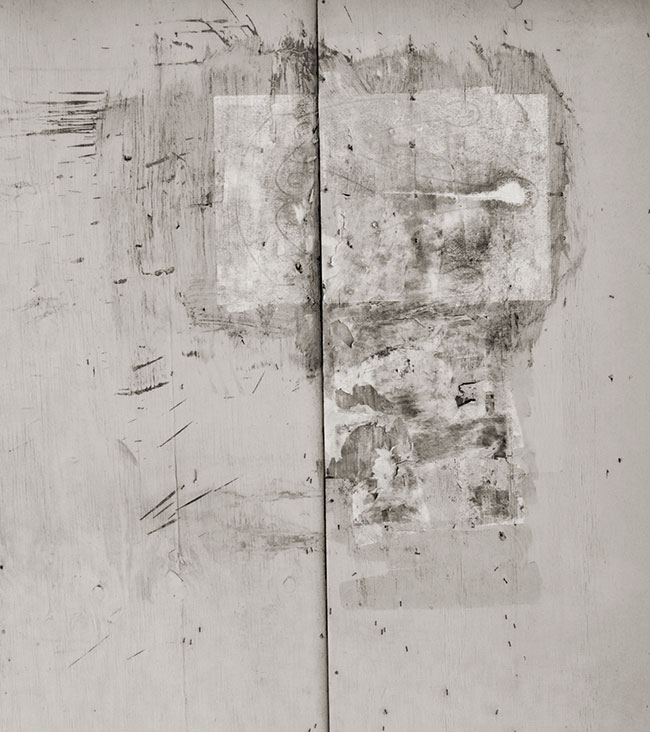 I think that is a great idea to spend a little time to reflect on how well I have accomplished my goals for the past year, both for a learning experience and also to be able to pat my self on the back a little.

I had a couple of modest goals for 2007: have a functional web site for my photographs, initiate a blog, purchase Photoshop CS3 when it came out and learn to use some of the new functions, continue working on my two series that I had become ‘focused’ on and last, to get either into one exhibit or have my image(s) published in a magazine.

To a certain degree, I was able accomplish something for each of these goals;

I found a nice template and relatively easy to use website propgram using Yahoo Business and I now have my photo website working. Still little problem with coming up with the right size thumbnails, but that will be a 2008 goal. (Update; Yahoo gone, new website back office)

This blog took a number of iterations to get the bugs worked out (template, image size, how to get an image decently prepared for the blog).

I really like the new Photoshop (CS3) with the new black and white adjustment layer; I would buy it for that feature alone.

After a couple of false starts, I did complete the project Bad Trip – Sad Trip. (Update: subsequently titled In Passing) I completed most of the photographs for the my project Insomnia: Hotel Noir but due to the couple of reworks for the images of Bad Trip – Sad Trip, I have only completed the fine tuning for a couple of the images for Insomnia: Hotel Noir. Thus the Insomnia series is part of my 2008 goals. As a result of my consulting work in Riverside County, I have almost completed photographing the series A Sideways Glance and currently working on the series Transitional Seam.

My goal for being exhibited was met when I was juried into the group show at the Irvine Fine Arts Center (IFAC) this summer and a added bonus when the same image, Tired Bones, was included in the Orange County Museum of Art (OCMA) annual art auction in the Fall.  I did not have any images published in 2007, but being published (In Passing) in LensWork  for the January-February 2008 (#74) issue is a direct result of my submissions in 2007. Nice way to start the year!

So what about the unplanned opportunities that came about? First is a better understanding of the digital sensor of my Canon XTi and the optimum aperture to use: at f/6.3 or f/7.1 and not f/16 or greater. This accounts for some of the image issues that occurred at the begining of the year for the series Bad Trip – Sad Trip and Insomnia: Hotel Noir.

Second was the development of Edition Folios, the first being Foundations: Landscapes 1975 – 1985. Related to that was my developmental work on a privately published folio book, which was not completed in 2007, but gave me some great insights into the publication and book making process.

Third would be the consulting trips into China this year and having an opportunity to see and think about the many rapid changes occuring there. I will be making my third trip at after the first of the year and I am already thinking about an Edtioned Folio for my images from China.