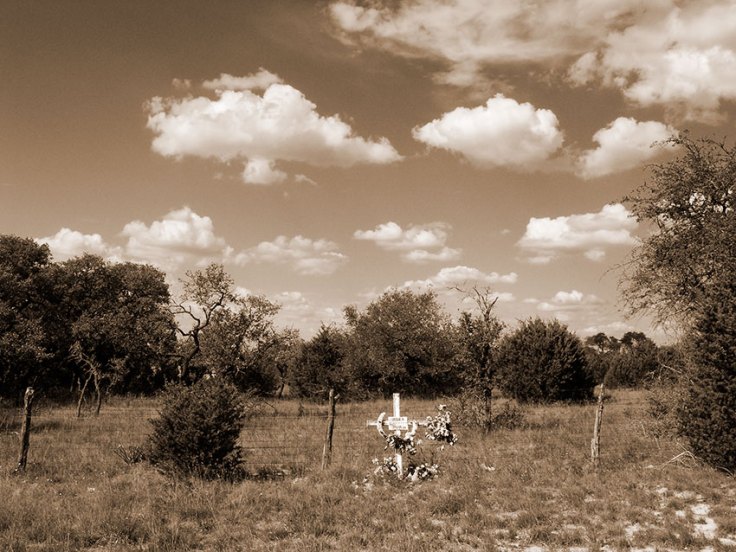 Initially I thought that converting my folio to the Harman FB Mp paper from the Moab Entrada was just going to entail a little bit of image tweaking.  Now in my book, to tweak an image means making some minor adjustments, that probably mean a lot more to me than anyone else. But I get real fussy about my image print quality and probably obsesse way byond the point of reason. But it matters to me, and for me, that is reason enough.

But the shift to the Harman FB Mp papers for the series In Passing is beyond just tweaking. Out of the first six images that I have made converted, three have ended up in a major rework. Part of the reason is now using Photoshop CS3 with the option of the Black & White adjustment layer and the improved Curves adjustment layer. My own workflow conversion to black and white in the past with CS was just tooo crude.

And the Harman paper really improves the look, thus I find myself modifying the existing photographs to take full advanage of the Harman paper, such as this one Detoriating Wreath, that I recently reworked.

To complicate things a little more, the Hue/Saturation adjustement level that I had used for the Moab paper creates a sligthly greenish effect on the Harman paper. At first I thought it was a dry down issue, but now after the prints are very dry, I can still see a slightly greenish hue. Was it there all along? I don’t think so, but the Hue/Saturation hue was at a value of 38, which is getting close to the green, and now I have pulled it back to a value 33 and the grenish cast is now gone. I will print a couple more prints while bracketing this value to be sure.

So as I rework some of the images for the folio, it creates another new issue. The modified images in the folio are not going to be exactly like those in the book. As far as them not matching the images published in LensWork, that is a done deal. But I do have a say of what is in the book, eh? I guess the first thing to do is to complete the artist proof for the folio and then compare them to the book images and make a final determination. Nice thing about Blurb and self-publishing, it is realatively quick to turn around and not lose much in terms of inventory, in as I have not actually published the Limited Edition hardcover yet. nice.

BTW in terms of this project and series, although introspective, with my recent reading of Atget and Frank, I find myself reworking the photographs such that they are more a more direct look on what I saw.

Update 10-12-08: I have adjusted the Hue adjustment layer down to 27 and the results appear to be still much better, but I am still in a testing mode to further expore the combination of Hue and Saturation. I think that I am going to blow right through a 50 sheet box of the Harman FB Mp in no time flat.

11/18/09 Update: Second edition of In Passing is now published and available here.

2 thoughts on “In Passing – more than image tweaking”