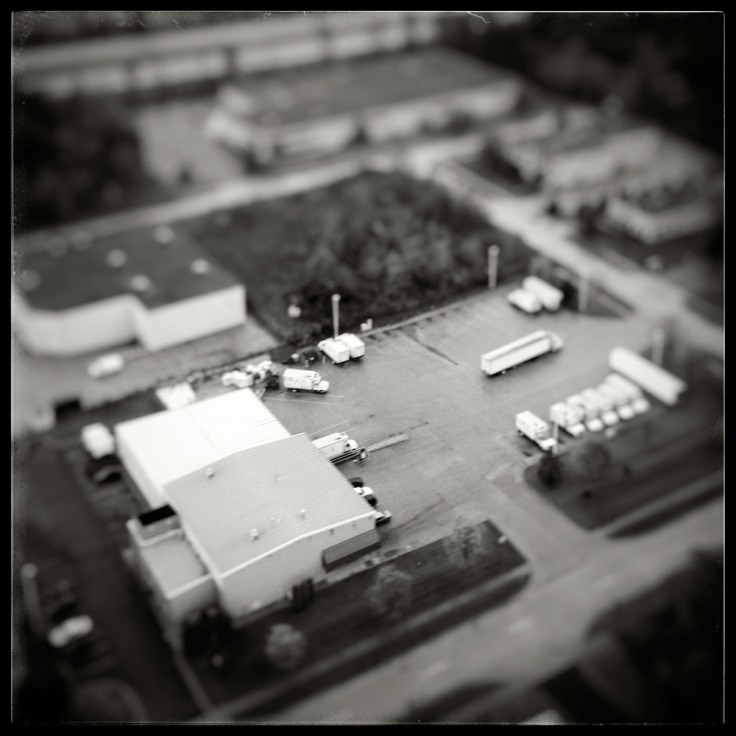 I keep getting asked how I am able to create my interesting aerial landscapes that I share here, such as this one and the one I posted yesterday. So here is the story about how I photograph landscapes while flying by the seat of my pants, thus I guess you could describe this article as a mini-photo workshop.

Since I fly frequently on assignment, I fall into that category of being a frequent flyer (yep, over 2 million miles on just one airline, and yes, the airlines does keep track). The favorites seat for most frequent flyers is an aisle seat towards the front of the airplane. On the other hand, I also go for the front of the plane, but a window seat that will be facing North (e.g. on the left of the plane leaving southern California). Two reasons, I want to be in front of the wing to maximize an unobstructed visibility of the passing landscape and if you are facing South, you will deal with the effects of constant sunlight. Most aircraft have been around a while, which means scratched windows, both inside and out which creates issues with flare and terrible reflections.

The creative corollary is that if you like to deal with the effects of sun as part of your image development process, then go for it and select the South facing window seats; I for the most part, don’t. Another reason to choose a South facing window is if you have a late afternoon flight and you think you might catch an aerial sunset, which at times can be very striking. But then I am not usually chasing sunsets.

As a last alternative, I may have to end up with a window seat at the back of the plane. If the plane engines are configured on the wing, then I try to get as far back in the plane as possible, as the hot engine exhaust can create a soft blur in the resulting photographs (optical diffraction caused by the hot rapidly moving air). Again, the corollary is that this optical effect can be used to creative purposes, but I prefer to get as straight of an image as I can, then work my creative options post-production in PhotoShop. I find it much easier to add a layer to an image and if I decide the effect does not work for me, to then delete the layer and start over again.

As to when to photograph, I think that there are three basic flying conditions; take-off, in-flight and approach on landing. For me, the best of these three conditions are the approach for landing as I am more interested today in the middle landscape, and not as much with the high altitude (30,000 ft plus) broad landscape. On approach, the aircraft will slow down to perhaps 150 mph, rather than the 350 mph plus while cruising. Unlike the take off which can be a rapid climb, the approach is a slow decline lining up with the runway, taking upwards of ten minutes or more in duration, which creates a lot of photographic opportunities. My other trick is to try to look far enough ahead to determine what might come into view by peeking out the window in front of my window, if I can. Even at 150 mph, the composition opportunities are rapidly fleeting.

One of the nice aspects of digital capture is to do a quick sanity check to see if you are picking up any unwanted reflections in the image, as the angle you photograph out the window can pick up some subtle’s that might not be evident in the viewfinder. Not unusual to find my hand or interior of the aircraft being picked up on the interior window reflection if not careful. Basic rule of thumb is to place the front of the lens flush on the window, because as soon as you start to tilt the lens down, the higher the probability you will pick up some window reflections. Since I usually do aim the camera down to capture the passing landscape, I complete a quick check on what angle I can use without picking up unwanted reflections. Always some compromises.

My last piece of advice is to have your camera ready after boarding, not in a never-ready case or in a backpack, as the images are literally fleeting and there is not much time to react to what is rapidly unfolding outside the window. Thus I like to take at least one or two images while the plane is still docked and starting to move out on the tarmac. It gets the creative juices flowing.

One thought on “Flying by the seat of my pants”