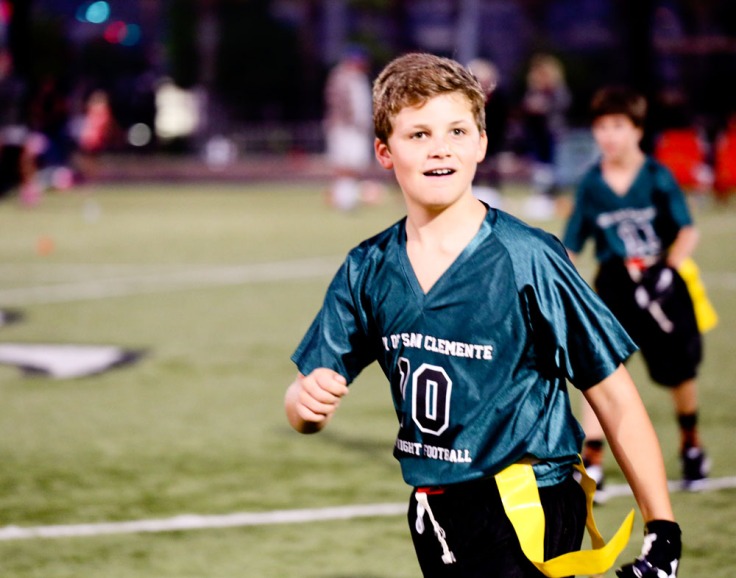 For last Friday’s touch football game, as I posted here, I made the switch up to the the larger Canon 5D MarkIII (Mk3), which has a image sensor with a very wide ISO capability in conjunction with using a trip-pod. Btw, since I had acquired the Mk3 just recently, I had to make a choice between this and the Canon 5DS with its 50 Mp sensor, but due to the limited ISO capabilities of the 5DS (to get all of those megapixels on a chip, there was a large reduction in the size of the individual sensors with a corresponding limitation on their light tolerance), I choose the Mk3 for it’s robustness in general use. The user reports on the Canon 5DS pointed to limited night time use because if the ISO was bumped up past 800, the dark’s in the image would start to get increasing noisy.  If I were evaluating studio work in conjunction with a tripod and cable release, I might have chosen differently.

The faster shutter speed of 1/60th of a second (ISO 3200) with the Mk3 versus the slower 1/10th of a second with the XTi was enough to make a difference in stopping the action under the field lights. The smaller Canon XTi sensor had the advantage to extend the reach of my short telephoto, but the higher quality image with the Canon Mk3 allowed tighter cropping and I accomplished essentially the same effect. If I wanted to create a more abstract image with blurr like I was obtaining with the XTi, I only needed to modify the Mk3 exposure settings.

Although the photograph above is just a tad bit soft, it is a nice candid portrait of Zach coming off the field. A trade off of youthful enthusiasm for sharpness which probably required a more static pose. I might just push up the ISO a tad bit more to increase the shutter speed another notch or two.

Well, it’s Friday again, so you probably know what combination I am bringing to the game tonight. Go Zach! 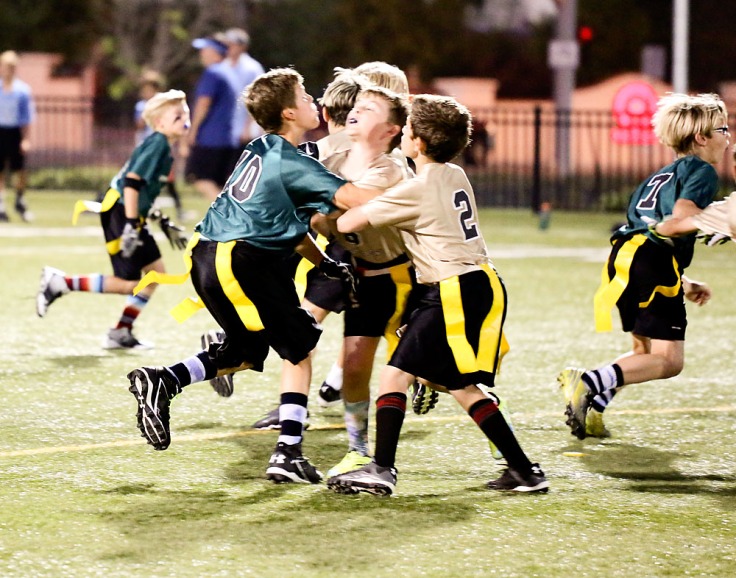