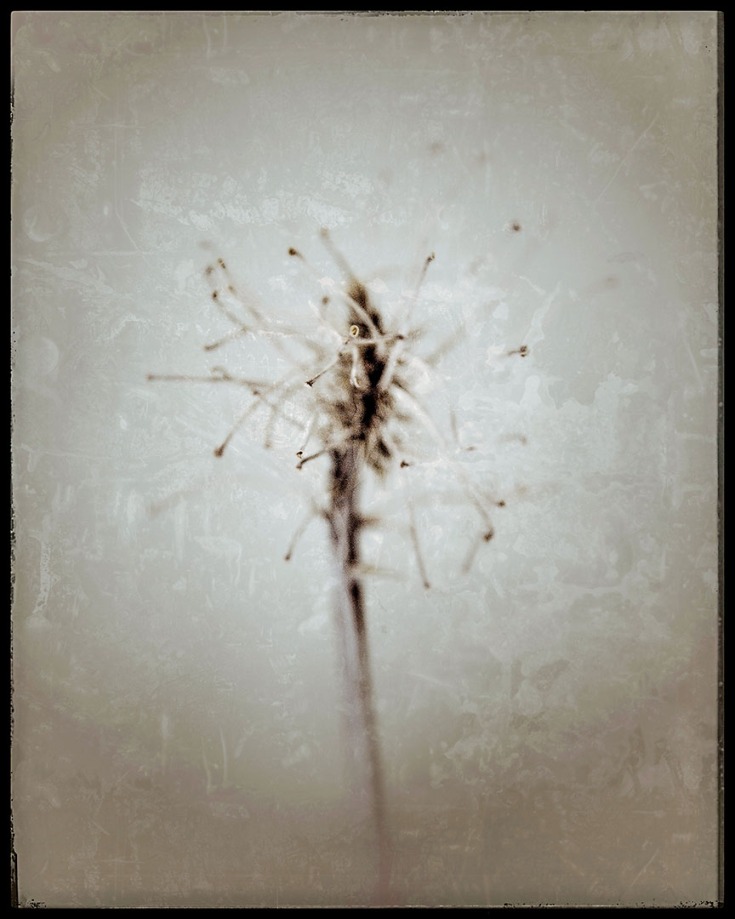 Part of resuming my work on my Memory Pods project has been to re-examine some of the earlier photographs. Case in point is this photograph that I had titled Ghost III. In the context of the larger body of work for my investigation, this somewhat abstract photograph is a portrait of the plant without any of the seed (memory) pods at the very end of its’ flowering cycle.

The image of Ghost III could represent a person in the later stages of dementia or Alzheimer’s disease; all of their memories have faded and deteriorated until the person is left with none of these essential elements. The person has not passed away, they are still present, living, breathing, eating but they cannot provide any meaningful interaction as to who they are or were. They do not know their family; either their children or spouse or any of their close friends. They do not know where they are and do not know to ask as to what is going on. They just are; essentially a living ghost of their past selves. Thus we are left with some very shallow points of contact with this person; the very tip of the memory iceberg while all the remainder of the memory has all but faded away into a gray fog of nothingness.

When talking with someone who has a near dementia type experience such as a traumatic brain injury, (i.e. TBI, also known as a concussion) they can recall some of the recent fuzziness in their memory; coming up with blanks when trying to explain something. Unable to find the words. Nothing coming to mind, just a puzzling blank.

The version of Ghost below is probably closer to the narrative of their TBI experience, while for me, the image above, Ghost III is more in line with a portrait of the person who is in the dark chaos of dementia. Below is the original version, Ghost, that I created in 2014 that I still think is an intriguing image. 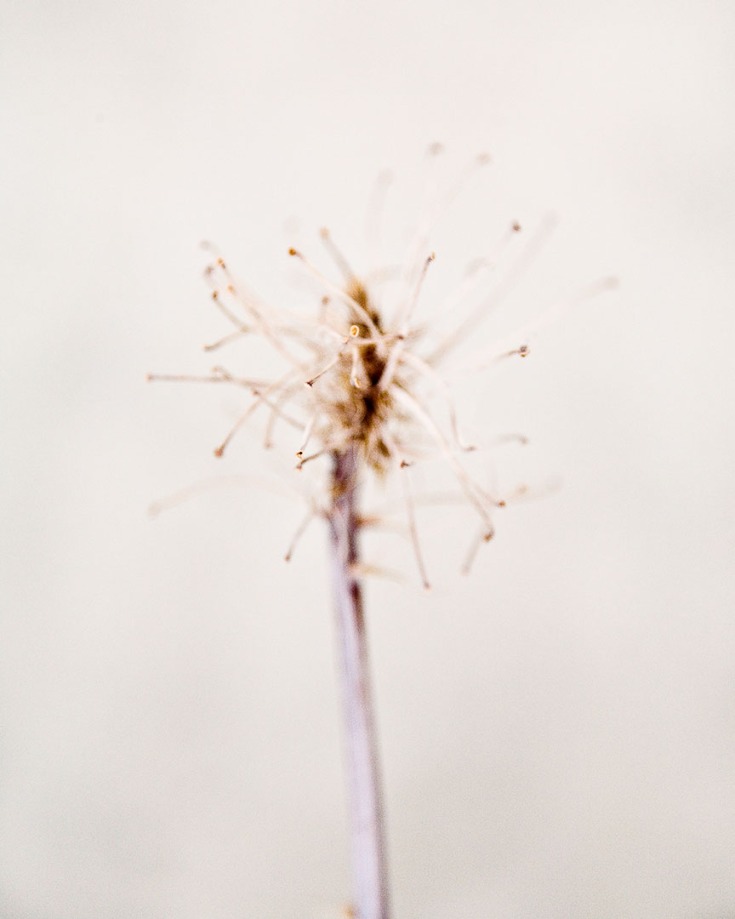 One thought on “Ghost”